When in doubt write a book

Our guests have so many good questions

that we wrote a book to answer them.

When we first opened in March of 2015, we were aware that there were so many interesting things about our beautiful house and her story as she was showing us bit by bit.

And then the Falls themselves were a plethora of question marks. We wanted to answer all of them. Tesla, hydro power, impoverishment, Love canal, Underground Railway, hidden rooms, industry, the ruins everywhere around the falls, the remnants of bridges, the crazy windy track near Maids of the mist, (which in itself is fascinating), and what bout all those crazy people throwing themselves over. Then there was the obvious - how did the falls get created, and where does all that water come from?? Our guests have asked us everything.

We tried to anticipate our guests' questions and needs by creating a folder, much like those left in nice hotels, filled with places to get food, shop, and offer some tourist information.

But as the house evolved and even more discoveries like those from under the basement stairs and hidden under the walled in front stairs, ( more on that another time), well we realized we needed to keep updating the information about the house.

When we were invited to speak at the historic society in 2015, we were thrilled and at that point were still uncovering relics, and getting to know Niagara ourselves. After all, we were just tourists that fell in love with the area and stayed.

And then in 2017, we were asked to be on the historic tour of Niagara Falls, which show cased properties of historic interest. We were humbled. ( and we rushed to finish the areas that they would see.)

And then the folder was once again out of date. So naturally we went to Mexico for three months and wrote a book that hopefully addressed most of the questions, and offered a world of unknown little tit bits that make your experience of the Falls and our home, just that bit more memorable and special. 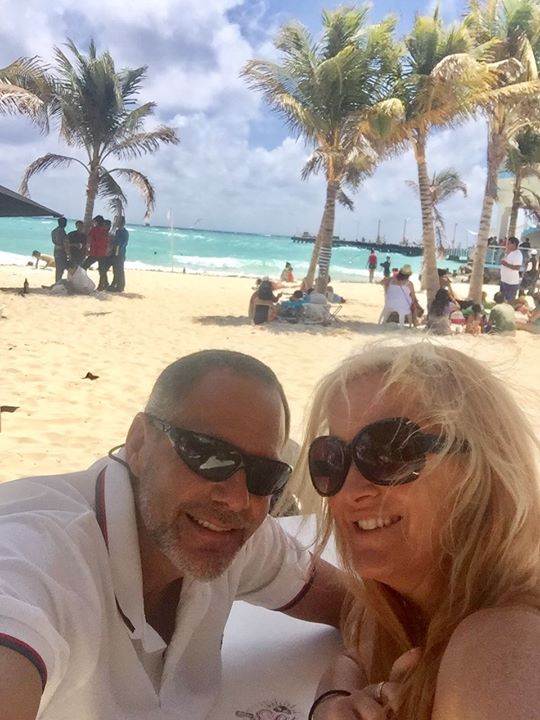 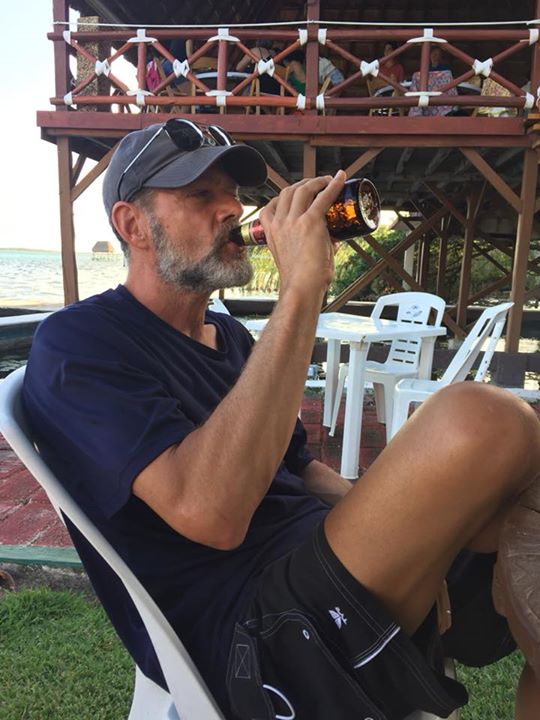 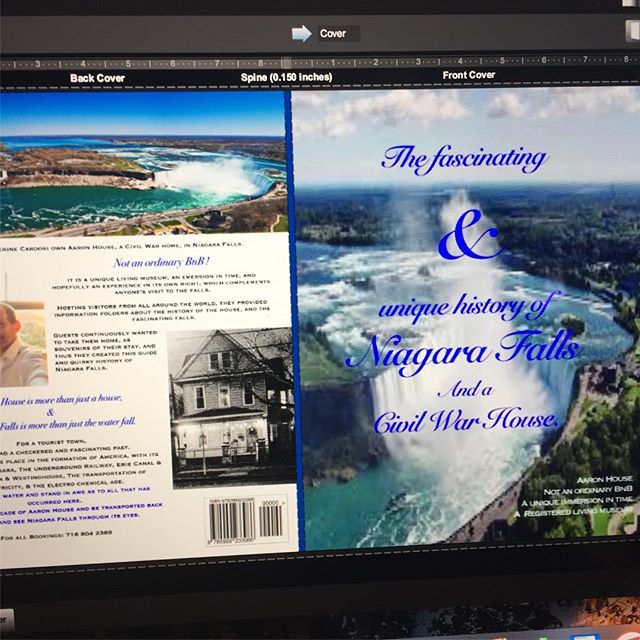 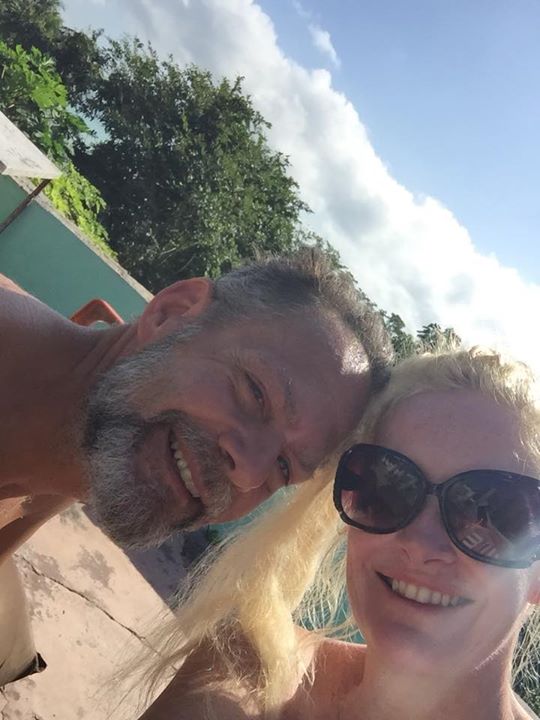 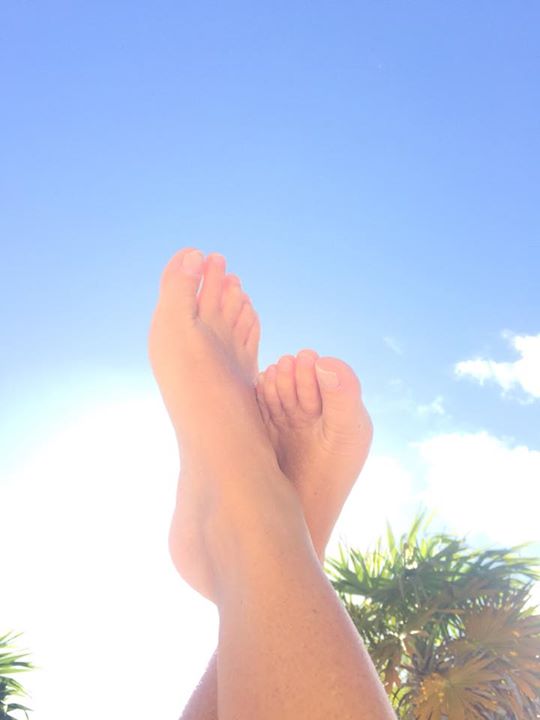 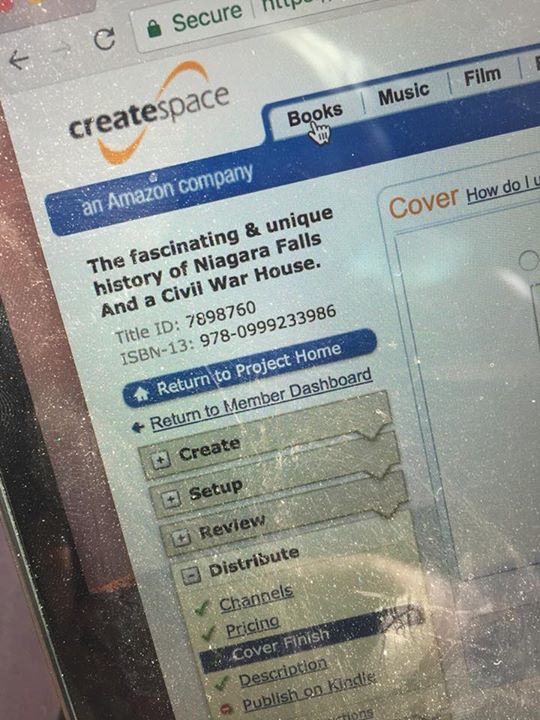 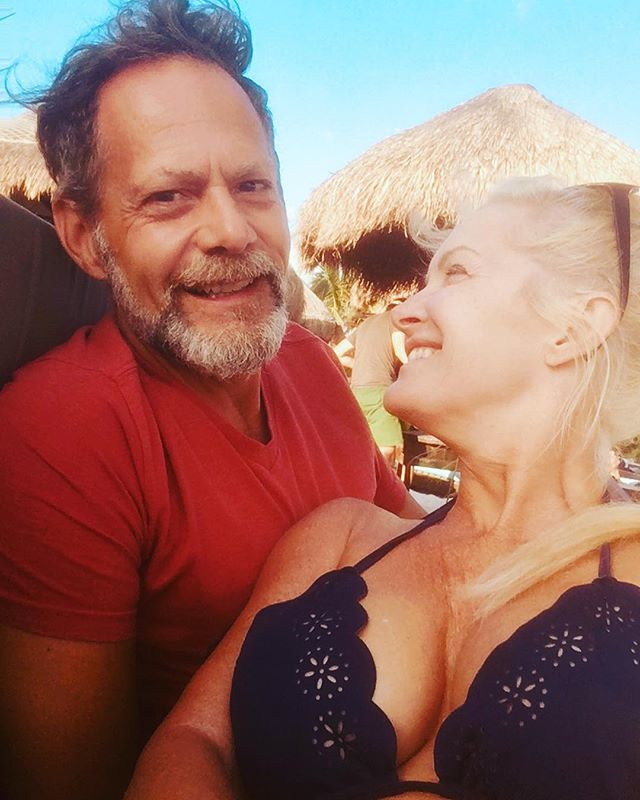 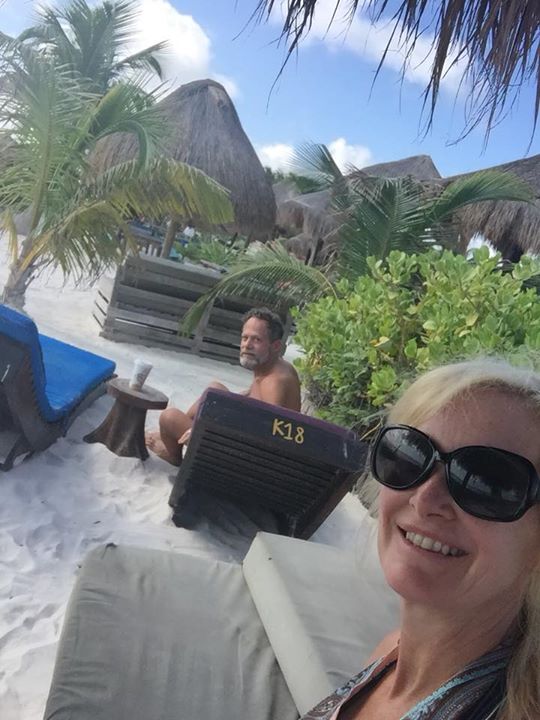 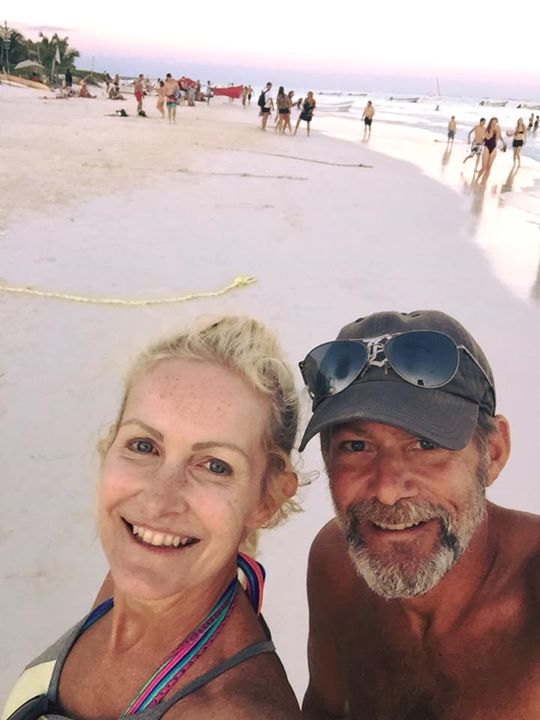 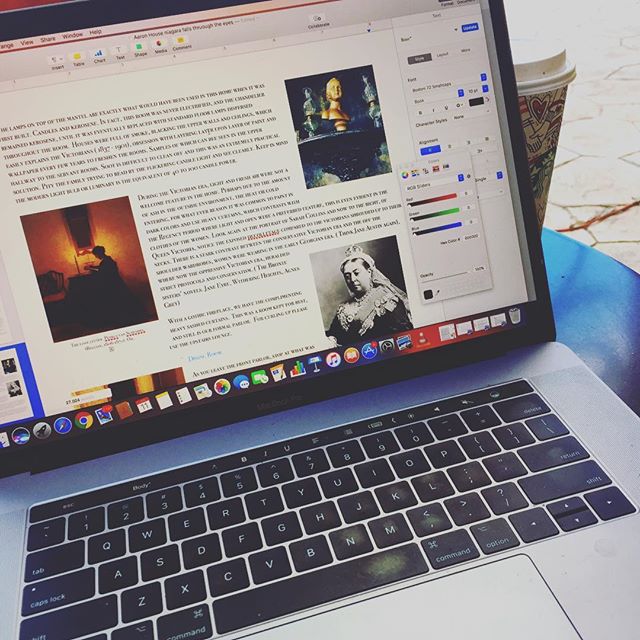 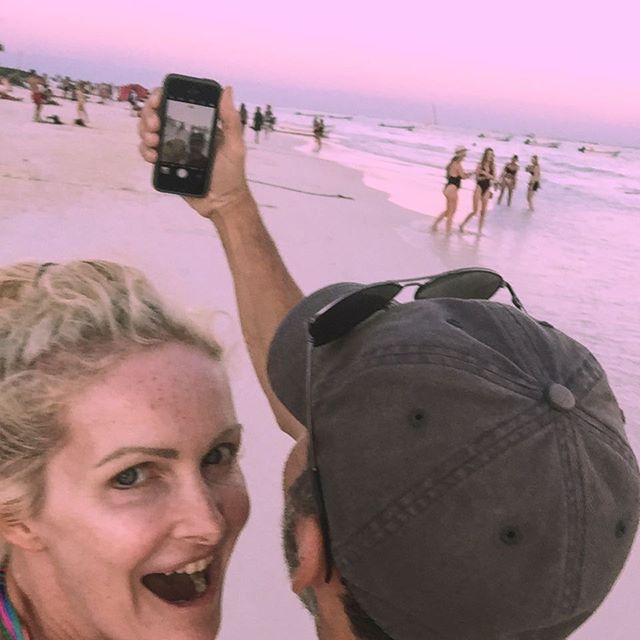 The end product was

The fascinating and Unique History of Niagara Falls, & a Civil War House.

We learnt so much. The Seneca Indians played their part, and offered an explanation

about the Maids of the Mist.

We could tell the story of the original Maid, who is now honored by the boat which leaves below the observation deck on the American side.

And who knew about Tesla. We didn't, but now we actually share the address of his

precious factory, hidden in the back of

Niagara Falls USA. And the fact that Niagara falls had electricity so early on in its development, meant that Aaron House had some of the first knob and tube wiring from BEFORE 1889. We actually have left an area where you can see it running through our floor joists.

But thats not everyones cup of tea. (unlike our afternoon teas- which actually everyone loves).

Another thing our guest love and finding fascinating because it is little known. No one can go past a hidden door. Well, actually thats the beauty of it, you ALL walk past it, until we tell you where it is, in our house. But now the question is why do we have a hidden

ckick to link to the underground railway centre in Niagara Falls USA.

room, and closed off passages? Because our house was built round the time of the Civil War (1861 - 65). Think Gone with the Wind.

But we are North America and so the population was AGAINST slavery. The picture on the right is not meant to offend anyone, but what it depicts is exceptionally offensive. That a human could do that to another human on any level it is inexcusable. But we explain how slavery fits into the story of Niagara Falls and Aaron House.

Slavery. It is what the Civil war was about.

And we explain in the book, how escaping slaves before, during and after ( because it wasn't a clear cut freedom) walked, rode and travelled the enormous distance of up to 14 states to the northern parts of USA, and then often across to the guaranteed safety and freedom that Canada offered.

Aaron House has used hidden rooms to remind all of our guests of this tragic time in history. We hope everyone learns from it, and doesn't dare to repeat the mistakes of the past. We would love to show you photos of the hidden areas, but it sort of ruins the surprise, but if you are truly curios troll through our Instagram feed.

Where are the hidden doors and passage ways.

Click the picture on the right that I randomly grabbed, and it will take you to our Instagram feed.

The flippant part of the mystery doors, and evolving hallways, is a fascinating experience. Today we, as adults, are taken back into our own bit of Harry Potteresque quirkiness. And if that helps you remember the impact of The Underground Railway - then my job is done. Come stay at Aaron House of Niagara Falls and absorb the history and see the falls from a different perspective.

We try to explain the wedding phenomenon that IS Niagara Falls. You can't go down to the falls without seeing at least one bride getting photos taken near Prospect Point.

The first known mini celebrity to grace Niagara Falls as a honey moon destination was Theodosia Burr. She was the daughter of the future Vice President of the USA, Aaron Burr, and her choice brought more attention to an already increasing fascination with the area.

It is reported she needed 9 pack animals for the journey.

Then there was Napoleon Bonaparte’s brother Jerome Bonaparte who came with his bride American bride Elizabeth Patterson. ( Pictured above) They returned home and spoke so highly of the area, and their time here, that Niagara Falls became and was from then onwards known as the Honeymoon capital of the world.

All of our guests want to know about our house and we have a little bit of information about each room, who would have lived there, including Molly and Rose the chamber maids.

Theres so much in this light weight, and easy to read book, that I am doing an injustice even writing about it. But as potential guests we just want you to know its there waiting for you, on your bed, ready to be read and taken for a tour through the house and down to the falls. Just don't go over like good old Annie Edson Taylor.

We can only hope that by staying with us, your experience of everything Niagara falls is enhanced and you have the most memorable time of your lives.

Follow me slowly. Don't go ahead, and listen as I tell you where your room is.

So you thought Niagara Falls was just a waterfall.